Hafren DBC hosted the final round of the Welsh Trials Championship on 30th October at the famous motorcycle venue of GlynhafrenFarm, near Llanidloes.

With the largest entry of the year, 78 riders covered 3 laps of the 4 miles course around the beautiful mid wales hills, taking in streams, wooded climbs and rocky outcrops. The good spell of relatively dry weather leading up to the trial made conditions ideal on all three ability route.

Kyle Hayes from Flint took top honours in the championship class, taking his first win in the series, followed home by Gwynedd Jones of Maentwrog. Joel Edwards of Pontypool finished third on the day beating local ace Hugo Jervis, who struggled with mechanical issues, to second overall in the Championship final standings.

In the masters class; riding half championship and half clubman route, Jason Galvin reigned supreme and also secured the overall masters title for this year.

The Clubman Elite class win was taken by Julian Collins of Treorchy, very closely followed by James Lamin of Bridgend. Displaying the number one riding number clubman winner Markus Stanton-Tyzack of Swansea made it count by winning the class, with local rider and Glynhafren bred Rowan Jones finished a credible third.

Rob Baron led the sportsman-plus entry, riding a mixture of the clubman route and an easier sportsman route.

Lois Morgan was a very popular winner on the sportsman class, contradicting the title and showing the men how its done.

Thanks go to the many observers and marshals who helped make the trial a great success and to the Jones family for use of this fantastic venue. 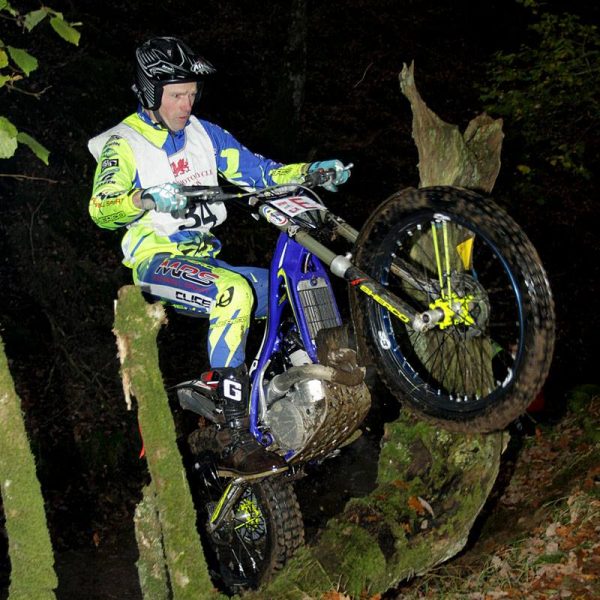 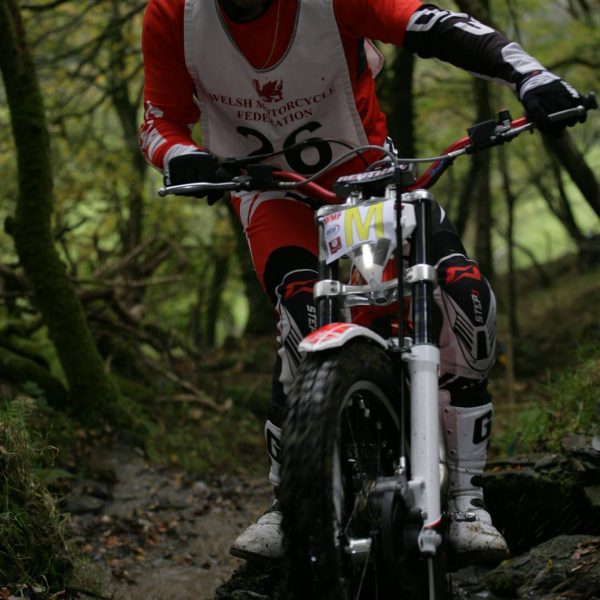 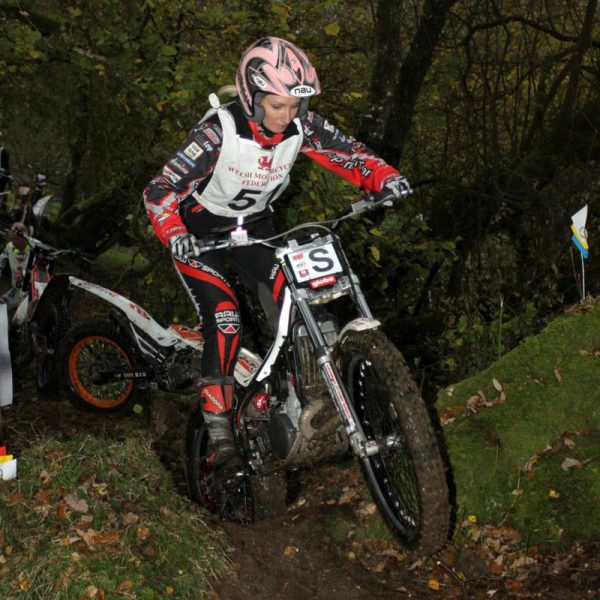 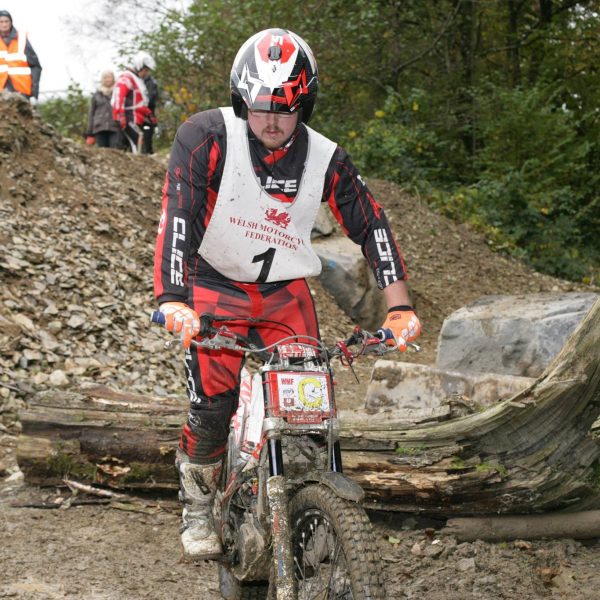